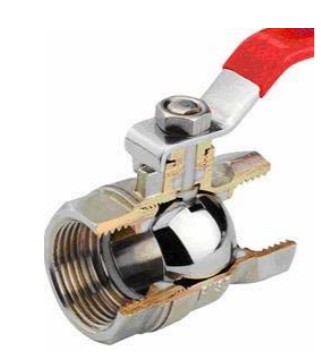 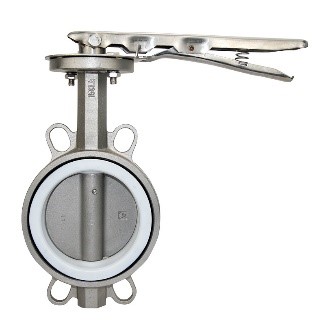 Gate Valve is commonly used for open/close purposes only and cannot regulate flow. It has a built-in wheel for manual open/close which can be done by multiple 360 degrees turns. This results in slow opening and closing speed which can eliminate the water hammer effect. It is commonly used in the older plumbing systems that do not require frequent shut off as well as large water supply lines.

Globe Valve can regulate the flow of gas or liquid unlike gate valves. It has a greater pressure drop compared to other valves due to its non-linear inner structure. The built-in wheel for the globe valve indicates that it will have slower closing compare to ball and butterfly valves. It is used in steam applications where the valve must be welded into the system so that no leaks are allowed.

Ball Valve is commonly used for open/close purposes only and cannot regulate flow. It has a built-in handle for manual open/close which can be done by a 90 degrees turn. This results in super-fast opening and closing for the valve which can lead to water hammer effect. It is commonly used in newer plumbing systems that require frequent shut off.

Butterfly Valve is used for open, close and regulation purposes. It has a disc mounted on a rotating rod. It requires only a 90 degrees turn to be fully opened/closed . This shows that it can be operated quickly. It is widely used in water, steam applications and corrosive liquids at low temperature and pressure.