ACADS ENGINEERING
What is LNG?

LNG stands for Liquefied Natural Gas and as the name implies, it is traditional natural gas which has been cooled to the point of liquefaction (under temperature -161 Degree Celcius).

Liquefied natural gas is odorless, colorless, non-corrosive, and non-toxic. It is also much more dense than gaseous natural gas. In fact, the cooling process shrinks the volume of the gas 600 times, making it easier and safer to store and ship. The considerable reduction in volume makes LNG much more efficient to transport and store than regular natural gas. In its liquid state, LNG will not ignite -- thanks to the extremely low temperature). 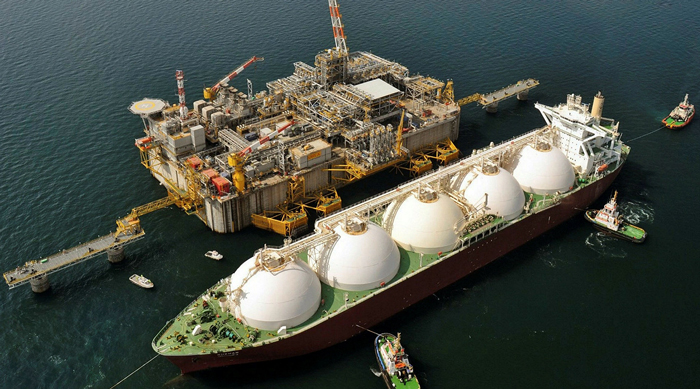 Liquid Natural Gas is very efficient to transport. That makes it possible for natural gas installations that are isolated from infrastructure such as pipelines, to have their product recovered and transported via tankers.

LNG tankers are also very safe. In fact, it is estimated that Liquefied Natural Gas tankers have sailed over 100 million miles without a single major accident or shipboard death; though, some on-site, land-based accidents have occurred. Nevertheless, LNG is not flammable nor explosive as a liquid.

LNG has low enviromental impact due to its combustion as it is the cleanest fossil fuel and it does not emit soot, dust or fumes. It also generates 30% less carbon dioxide and almost no enviromentally-damaging sulphur dioxide (SO2) emissions.

The LNG Process
These are the primary processes involved in supplying LNG:

Natural gas is transported via pipeline from natural gas fields to a liquefaction plant which is usually located near a port. The gas is cooled to -161 degrees Celsius at which point it becomes a liquid and is stored in specially designed insulated tanks to keep it cold until it is ready to be shipped.

From the LNG plant, liquefied natural gas is pumped through a cryogenic pipeline system that absorbs the heat from natural gas into double-hulled LNG carriers. These carriers are designed to act like a thermos, keeping the LNG cold and minimizing LNG evaporation during its voyage.

When an LNG carrier reaches its destination, the LNG is pumped into insulated onshore cryogenic tanks. When needed, LNG is warmed at regasification plants to convert it into a gaseous state and delivered by pipeline to residential, commercial and industrial customers as natural gas.

The differences of LNG, CNG and LPG