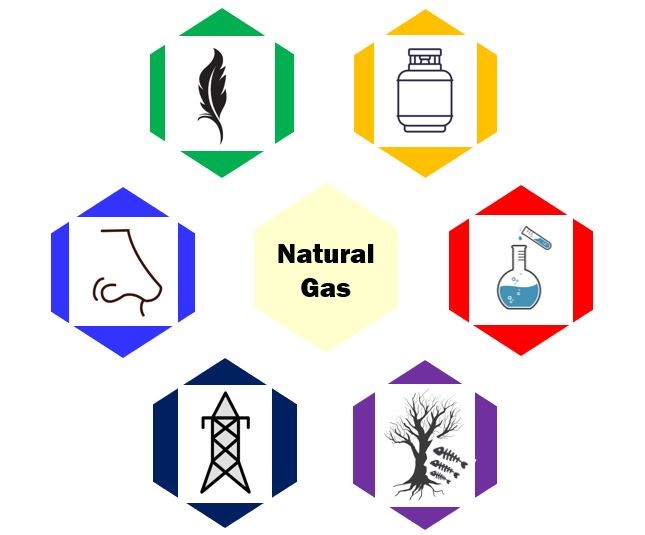 1. Natural Gas is lighter than air 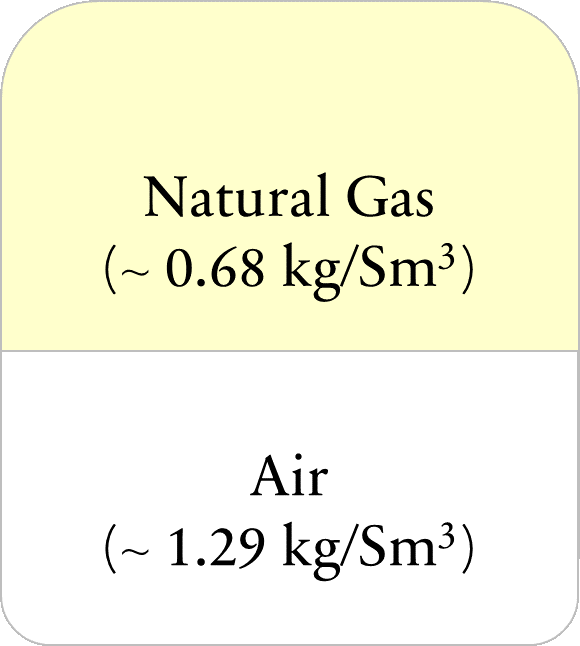 Natural gas mainly consists of 85 to 95 percent of methane while the rest will be ethane, butane and propane. Methane is commonly known as CH4, a carbon atom with 4 hydrogen atoms. The density of natural gas is around 0.68 kg per standard cubic metre while the density of air is around 1.29 kg/Sm3. As natural gas is lighter than air, when it discharged, it quickly evaporates into the atmosphere. When it is burned in complete combustion, it produces carbon dioxide and water.

2. The original natural gas is odourless.

Raw natural gas is odourless until a stinky sulphur compound named mercaptan is added. This stinky smell is commonly described as the smell of rotten eggs. In fact, natural gas used in pipelines for treatment does not have a stinky smell, as the compound is normally added in distribution lines. If a gas leakage were to happen in silence without an odour in a natural gas treatment plant, it could cause a disastrous explosion if the lower explosive limit for natural gas is reached in the presence of an ignition source. Therefore, an odouriser like mercaptan is essential for people to sniff out the danger before the situation get worse.

3. Applications of Natural Gas in our lives.

i)Natural gas can be raw material that is used for product manufacturing as well as heating and cooking.

Natural gas is used for more than just heating and cooking. Many daily products would not exist without it! For example, sunglasses, mobile phones, fertilizer, medicines and textiles. Petrochemicals like polyethylene and propylene are created from natural gas after many processes. Polyethylene is commonly used to produce plastic pipes and plastic packaging. Moreover, propylene is used for textiles, carpets and hard plastic. Hence, many daily products that we use such as detergents, solvents, lubricants and medicines are created from natural gas.

ii)It is used to generate electricity.

According to Forbes.com, natural gas emits less than half of the carbon dioxide that coal does in combustion. As coal-fired power emits a lot of greenhouse gases, many businesses have switched to natural gas as fuel to generate electrical power. Natural gas is used to generate electrical power by using steam turbines and gas turbines. Natural gas-fired plants are more flexible in operation than coal-fired plants because it can be powered up and down quickly. They are initially designed to accommodate the high electrical demand during summer months when air conditioning is heavily used.

iii)It is used by Taxi and Limousines as transportation fuel.

Taxis and Limousines in Malaysia have implemented a conversion kit in their original petrol engines that allows their vehicles to run on natural gas. This type of vehicle is known as Natural gas vehicle (NGV). When the natural gas runs out, the vehicle will run on petrol. In addition, some taxicab operators have also switched to fully natural gas engines to save their fuel cost. NGVs are more environmentally friendly compared to hybrid cars since they do not produce hazardous by-product emissions and only release carbon dioxide and water in complete combustion.

5. The Largest Producers of Natural Gas in the World 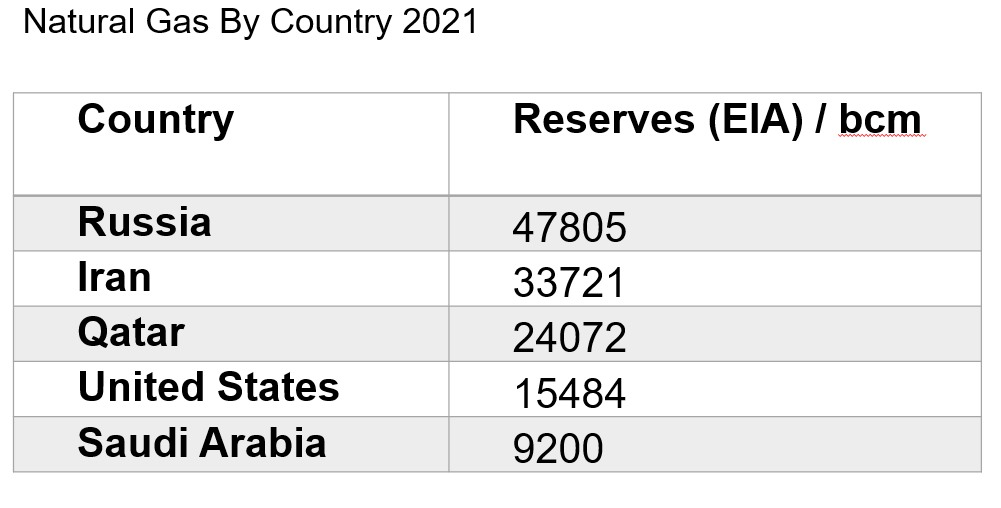 6. Natural Gas is formed from dead plants and animals

Over millions of years, natural gas is formed biologically from layers of decay, plant and animal waste buried in sedimentary rock layers. Mud, rock, sand, plants, animal dead bodies pile up in layers until pressure and heat transform them into oil and natural gas underground. Then, oil and gas companies will invest and drill down the rock layers to collect the oil and gas. 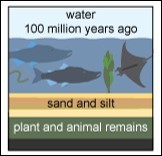 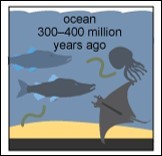 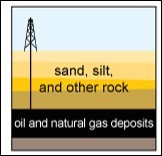 Now you know that Natural Gas is dangerous when it is odourless and that gas detectors are very important to ensure the safety of workers and the plants. We can help you to choose the most suitable gas detector with best quality for your business. Simply switch to Gas Detectors in ACADS Engineering to find out more! For more enquiry, contact us today!